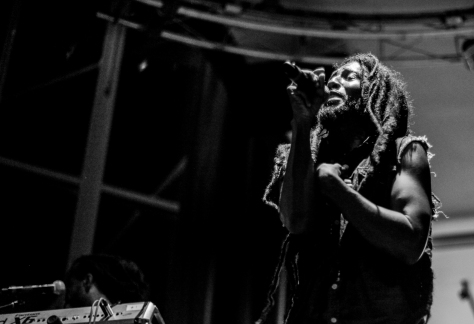 For photography month I am sharing some of favourite images and the story behind them as I look forward to getting back to shooting again.
This pic was captured at a launch party for the PanAm Games in Toronto. The host of the party Philip Rose brought his favourite band Rootz Underground up from Jamaica to perform and that they did.
I was excited when I got this shot. I felt it captured the feeling of the performance perfectly. When I remarked to a blogger standing beside me that no one else got that shot she became incensed. She said that I was, arrogant, had a big ego and that I was full of myself. She continued to tell of several photographers that were better than me and that were off doing bigger things.
I really didn’t understand where it was coming from. Despite at that time just having been named The Black Canadian Awards Photographer of the Year I never took that title to heart. I knew what it was. So I simply said, “Exactly, where are those other photographers right now? No one here got this shot and that’s my point”.
Sometimes displaying confidence in yourself is taken as a negative by others who aren’t confident in themselves. Don’t dim your light because others can’t handle the shine.
For more stories and motivational posts follow me on Instagram @LawrenceKerrMedia
I’m on Instagram as @lawrencekerrmedia. Install the app to follow my photos and videos. https://www.instagram.com/invites/contact/?i=14f9g70u5uu2v&utm_content=8zosvp
Have a picture-perfect day Beautiful People. Remember, document your journey, share it and connect.
To book coverage of your event or portfolio call 647-457-4686 or fill out the form below and someone will call you soon. 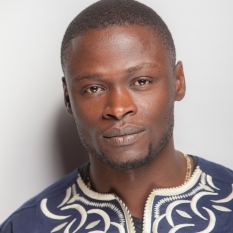 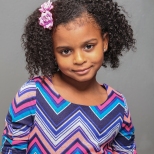 Can you hear me 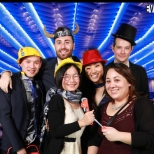 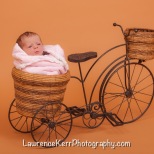 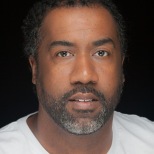 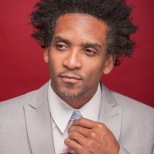 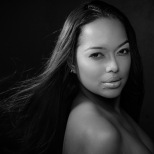 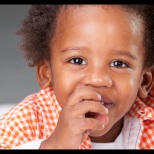 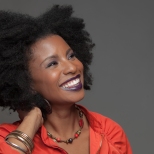 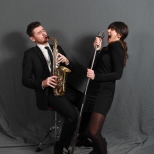 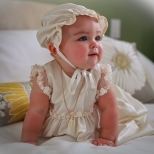 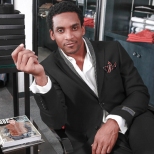 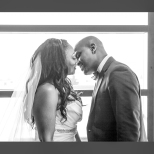 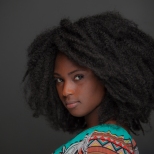